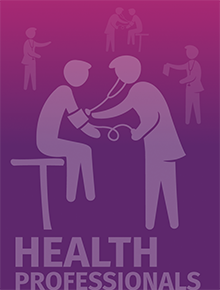 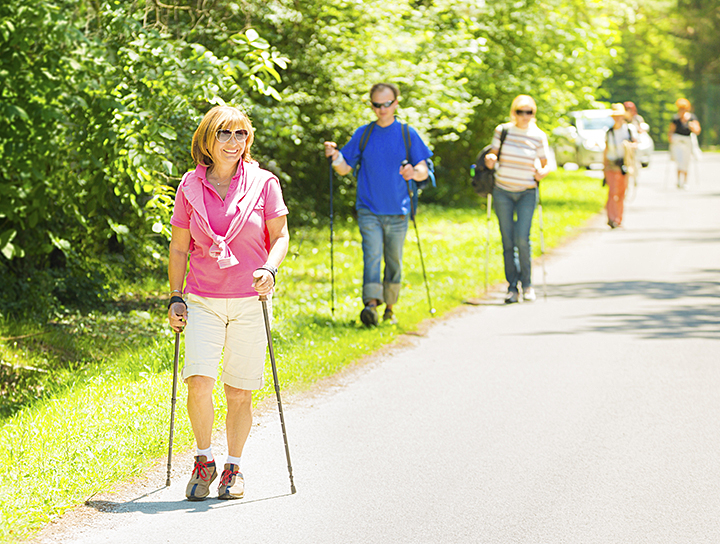 Brisk walking, tennis and other types of moderate exercise may lower a woman’s stroke risk by one-fifth, a new study says.

Being more active also offset the increased stroke risk linked with using hormone replacement therapy to treat the symptoms of menopause, the study found. The researchers looked at the number of strokes that occurred among nearly 133,500 women in the California Teachers Study, which ran from 1996 to 2010. Women who said they did moderate physical activity in the three years before enrolling in the study were 20 percent less likely to have a stroke than those who were inactive. The findings were to be presented in February, 2014 at the American Stroke Association’s International Stroke Conference in San Diego.

“I was surprised that moderate physical activity was most strongly associated with a reduced risk of stroke,” study author Sophia Wang, a professor in the department of population sciences in the Beckman Research Institute at the City of Hope in Duarte, Calif., said in a stroke association news release. “More strenuous activity, such as running, didn’t further reduce women’s stroke risk. Moderate activity, such as brisk walking, appeared to be ideal in this scenario,” she added.

“You don’t have to do an extreme boot camp. The types of activities we’re talking about are accessible to most of the population,” and include power walking and recreational tennis, she noted. While 87 percent of the women in the study were white, the results likely apply to women in other racial/ethnic groups, Wang added.

Research presented at medical meetings should be viewed as preliminary until published in a peer-reviewed journal. And the study only found an association between exercise and reduced stroke risk. It did not prove cause-and-effect.