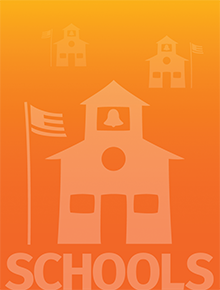 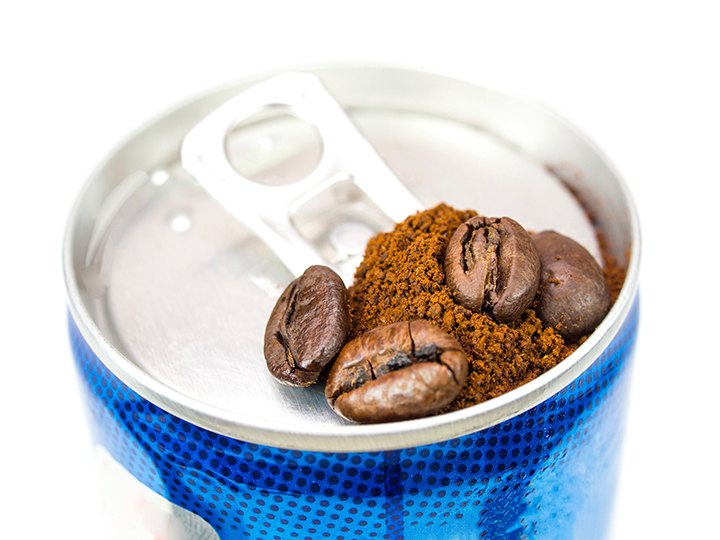 For today’s kids, caffeine in coffee, soda and energy drinks is easier to get than ever before, a new U.S. government study finds. Researchers from the U.S. Centers for Disease Control and Prevention found that children and teens are now getting less caffeine from soda, but more from caffeine-heavy energy drinks and coffee.

“You might expect that caffeine intake decreased, since so much of the caffeine kids drink comes from soda,” said the study’s lead author, Amy Branum, a statistician at the CDC’s National Center for Health Statistics. “But what we saw is that these decreases in soda were offset by increases in coffee and energy drinks.”

Although energy drinks remain a small portion of the caffeine children consume, at about 6 percent, five years ago they weren’t even on anyone’s radar, Branum said. “In a very short time, they have gone from basically contributing nothing to 6 percent of total caffeine intake,” she said. Energy drinks have more caffeine than soda, Branum said. “That’s their claim to fame,” she said. “That’s what they’re marketed for.”

Scientists don’t yet understand the effects of excessive caffeine intake on kids, Branum said. “The biggest concern is that there are a lot of questions about how much is too much, and what the adverse effects are,” she said.

The report was published Feb. 10, 2014 in the online edition of the journal Pediatrics. Using data from the 1999 to 2010 National Health and Nutrition Examination Survey, Branum’s team estimated that 73 percent of American children consume some level of caffeine each day.

Although much of their caffeine still comes from soda, the proportion has decreased from 62 percent to 38 percent. At the same time, the amount of caffeine kids get from coffee rose from 10 percent in 2000 to 24 percent in 2010, the researchers found. One expert agreed that all this caffeine intake by children is worrisome. Dr. Marielys Rodriguez Varela, a pediatrician at Miami Children’s Hospital, said caffeine’s potential effects include a rapid heart beat, high blood pressure and anxiety. Varela said she is also concerned about how much the added sugar in coffee, soda and energy drinks will contribute to obesity. “You create a habit that will be difficult to cut off,” she said. “It’s not just caffeine, but all the side effects that come along with it.”

“Caffeine doesn’t have a place in the diet of any child or adolescent,” Varela said, echoing policies set forth by the American Academy of Pediatrics. Instead of caffeinated drinks, children should drink water and moderate amounts of juice.

If they need extra energy, they can always get a boost from exercise. “Children should focus on healthy habits, not supplements that don’t make us healthier,” Varela said.