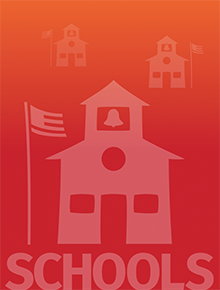 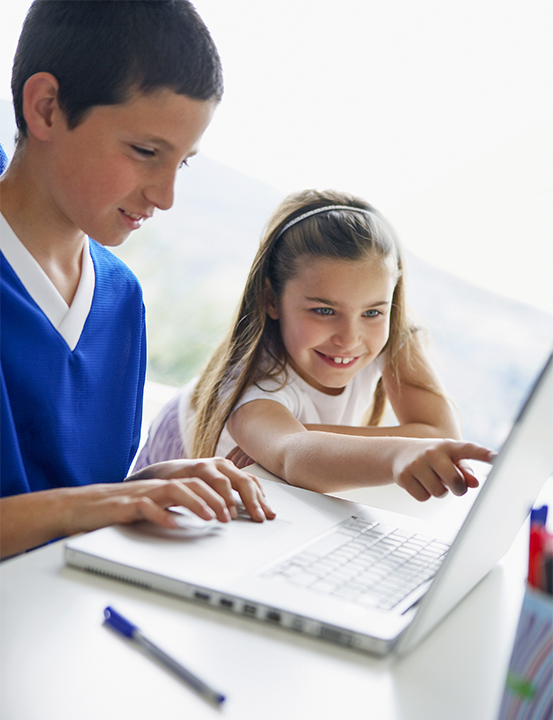 When older kids teach younger children about nutrition and the benefits of exercise, the little ones seem to lose weight and gain knowledge about healthy living, Canadian researchers report. Such a program — called Healthy Buddies — was tested in Manitoba elementary schools. It helped heavy kids lose an average of half an inch off their waist and increased their knowledge of diet and exercise, the researchers said.

This approach — detailed online in the Feb. 10 issue of the journal JAMA Pediatrics — could help curb the obesity epidemic among young children in North America, he said. The percentage of U.S. children aged 6 to 11 considered obese increased from 7 percent in 1980 to nearly 18 percent in 2010, according to the U.S. Centers for Disease Control and Prevention.

McGavock said younger children see older children as role models, which is why their advice is taken more seriously than when the same message is delivered by adults. “Younger children likely pay more attention to messages or cues from older peers,” he said. “Therefore, proper role modeling of healthy behaviors should be a key objective of elementary schools.”

Dr. David Katz, director of the Yale University Prevention Research Center in New Haven, Conn., said he wasn’t surprised by the findings. “In my many interactions with parents regarding the importance of good nutrition in childhood, one of the more frequent protests over the years has been peer pressure,” Katz said. “Parents, it seems, often feel powerless to overcome the negative influence of peers eating badly.” But Katz, a father of five, said he has seen the upside of peer pressure. “My wife and I have shared our devotion to healthy living with our children, and they have made it their own,” he said. “They, in turn, have helped pay it forward, influencing their peers favorably.”

This paper illustrates the opportunity to convert negative peer pressure into a positive peer influence, Katz said. “We can teach healthy living skills to older kids and they, of course, benefit,” he said. “They can then help pass these skills along to younger kids, and both groups benefit some more. This paper highlights an important opportunity we have only begun to leverage — peer pressure, for good.”

Healthy Buddies has lessons that focus on physical activity, healthy eating, self-esteem and body image. The instruction is given by 9- to 12-year-olds to 6- to 8-year-olds. In this study, 19 schools were randomly assigned to use the Healthy Buddies curriculum or their regular instruction during the 2009-’10 school year. Over the course of the school year, the researchers looked at changes in waist size and body-mass index (BMI), as well as physical activity, heart fitness, self-image and knowledge about healthy living and diet. They found that the waist size of children in the Healthy Buddies program dropped an average of half an inch compared with children in the regular curriculum. There was no difference in BMI — a measurement of fat based on height and weight — between the groups.